As most of you know, communications technology keeps moving forward. Most cell phones on the market can take pictures as well as record conversations. All the user has to do is to point the cell phone in the direction of his/her subject, and push a button. If the subject does not want the picture taken, there is nothing he/she can do about it. The picture has already been snapped and could be immediately sent off via email, posted on facebook, or tweeted. This is a perfect tool for the paparazzi and the unscrupulous among us who use the likenesses of unwary and non-consenting citizens for their own profit, sexual satisfaction or political agendas. Unlike regular cameras, once a hapless photo subject discovers he/she has been photographed without consent, he/she cannot simply demand that the film or memory card be destroyed. It is too late! The picture could be socked away in the computer files of a complete stranger.

Because Kinky Kollege is a private, membership-only organization, our members have an expectation of privacy. Therefore, we feel we would be remiss if we did not do everything we can to protect the privacy that our members depend upon. Because technology changes so rapidly, we do not feel we can adequately train our security to check all cell phones and make an accurate determination as to which cell phone is capable of taking pictures and which cell phone is not. We have decided, instead, to simply ban all cell phones from being taken out, or used, IN ANY WAY anywhere in our event spaces, except in the cell phone room which is designated for that purpose.

As we understand how connected people are, the venue will have a designated cell phone room. This location is the only location within the event space where cell phones may be used, with the exception of authorized staff and vendors who are using cell phones as part of their business at the event.

We would ask that each of you assist us in watching out for any attendee who has a cell phone out in the event spaces for any reason. If you see a person whom you think either has a camera cell phone or who you suspect is taking pictures, please contact the nearest Kinky Kollege volunteer (wearing a Kinky Kollege Staff Shirt) and let that person know. He/she will contact the Event Director or our Security Director, and we will investigate the situation.

Any member caught taking pictures with any device will have his/her membership immediately cancelled and the equipment permanently confiscated. That person will be banned from further participation in the event and will be permanently banned from the Leather SINS membership roles. This language will be added as a permanent part of the general release and rules that must be acquiesced to and signed by each member of Leather SINS, NFP & Kinky Kollege.

We want to thank all of you for helping to keep our event private! 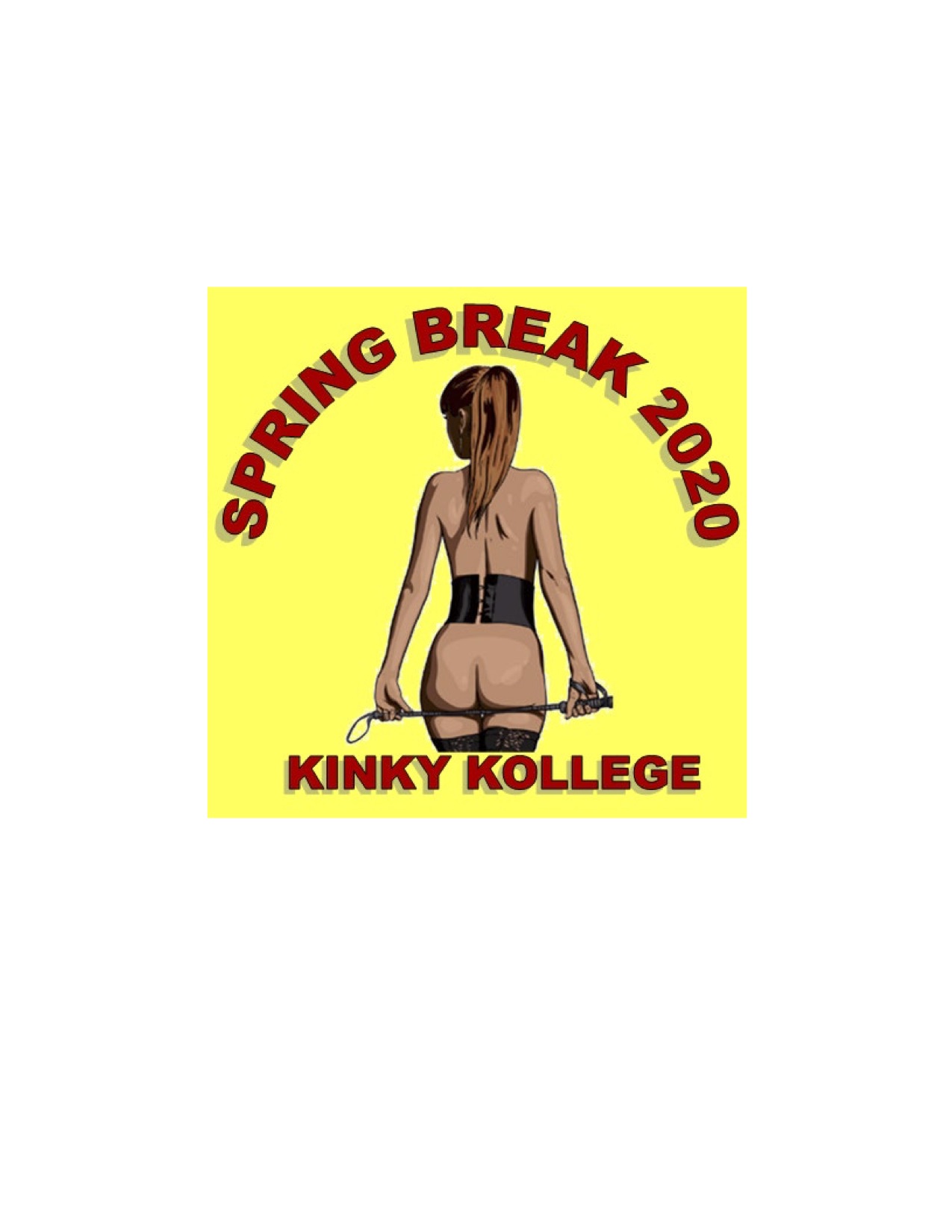